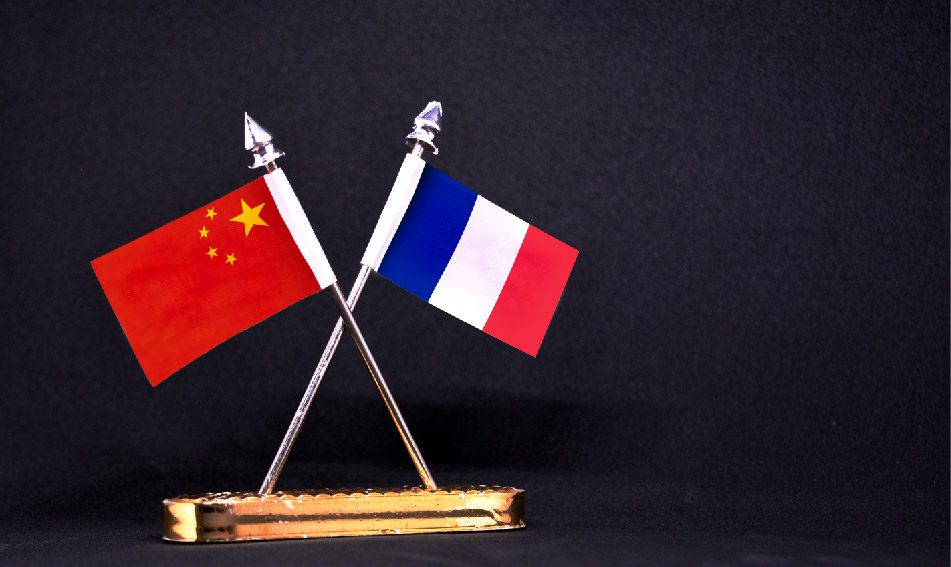 If you are a regular reader of French or Chinese newspapers, you may know that Xi Jinping was in France for a three-day state visit, late March 2019. It took place in the frame of his European tour, to secure and deepen European Union ties with China, as well as celebrating 55 years of France-PCC diplomatic relationship (established with Charles de Gaulle visiting Beijing). 14 trade deals were signed between French and Chinese enterprises, among which the resounding sale of 300 Airbus.

What one may not know however, is the content of the other trade deals signed. Some of them are directly concerning import regulations for French products, thus directly impacting French companies eager to develop their operations to China.

ASI Solutions, as foreign companies' best partner for handling their Chinese expansion, tells you more about it! 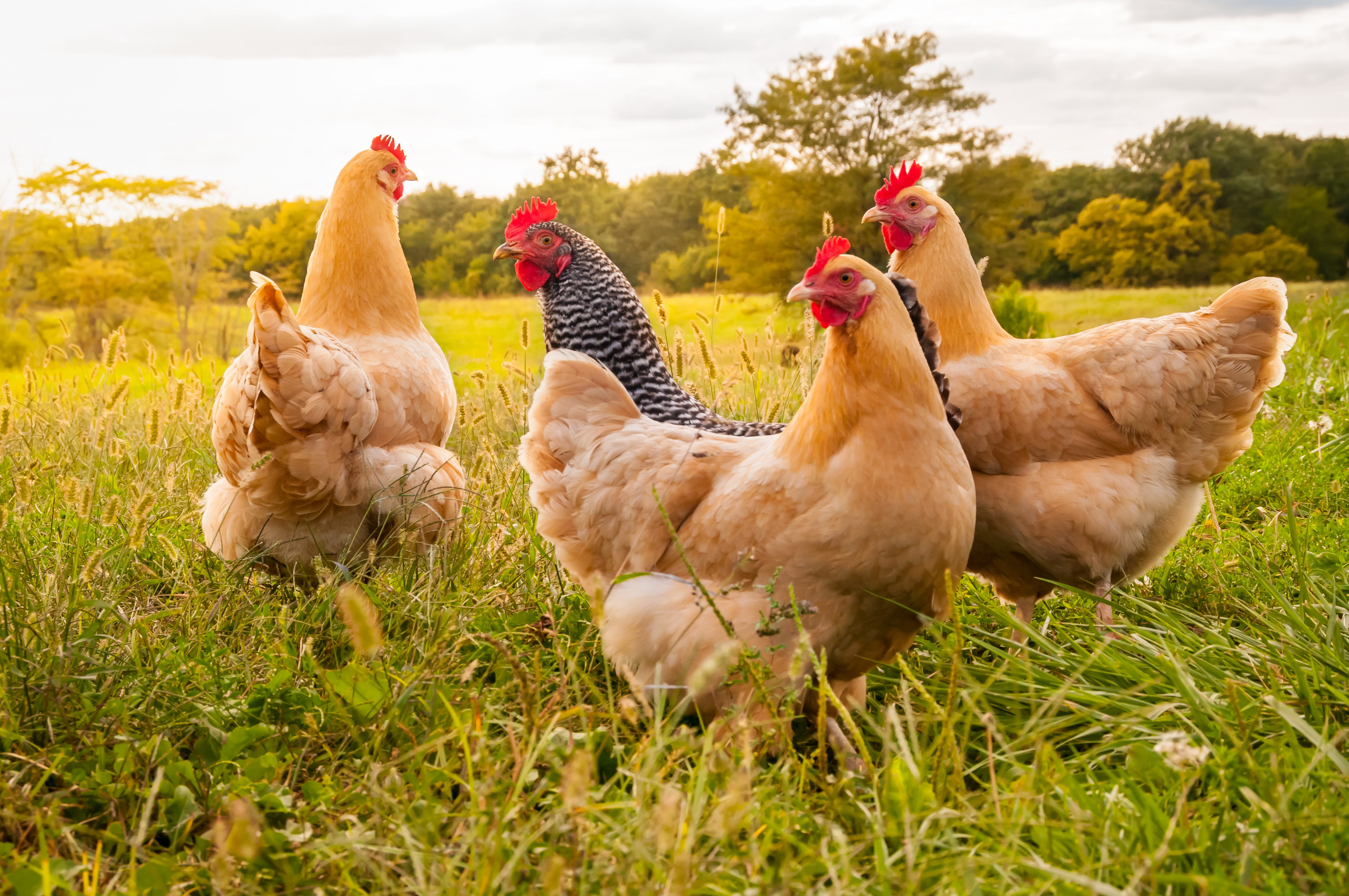 Food safety is a great concern in China, and at the same time, demand for imported F&B is increasing. This embargo had been implemented since December 2015, after the avian flu plagued Europe.

The Embargo on beef meet was already lifted in August 2018, now it is turn to French poultry. France will be the second country, after Poland, to sign a new export protocol between the GACC and the French poultry industry.

The market is relatively modest in terms of volume: last time in 2015, France had exported for 3 570 tons of poultry meat for a total of 7 million of euros (Figures from FranceAgriMer). However these exports offered an appreciable complementary income for the industry, as it affected some pieces - such as frozen head, legs and wings of the chicken - that are really appreciated by Chinese consumers whereas less by European ones.

This agreement followed some audits made by Chinese inspectors on March 2018, when they visited hatcheries, slaughterhouses and sanitary control laboratory. 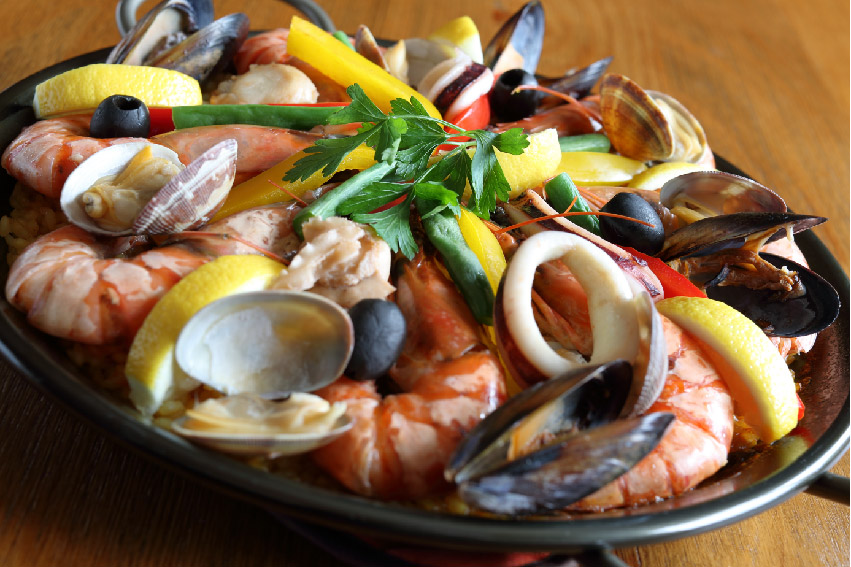 A protocol listing all the export conditions from France to China was signed during the visit. This protocol will open the Chinese market to all kind of French shellfish at once, when it was previously made case by case.

Notice that the Chinese delegation, during last March audit, have also visited a foie gras company, which is seen as a good omen for the producer and expat consumers in China.

Among these numerous agreements, noticed that a cooperative protocol between the French bank BNP Paribas, the French fund Eurazeo and China Investment Corporation sovereign wealth fund was signed. This agreement aims to encourage and support development of French companies in China, with an amount about 1 to 1,5 billion euros.

The French president announced that some cooperation will be made in countries involved in the New Silk Road, but France is not willing to participate in the infrastructure project.

Nonetheless, this visit offers promising business opportunities between French and Chinese companies and will certainly tighten their trade relations.

We will keep you updated on the project’s advancement.

ASI Solutions is always abreast regarding Chinese import and export regulations, and provides you with complete information on compliance and testing when it comes to Chinese import regulations and best practices. We provide you tailor-made solutions for your business to fully meet requirements of the Chinese market, and assist you in any challenges you may face in running your international operations.

Contact us for more information regarding regulations, shipment and commercialization of your goods in Mainland China.

Discover our full range of solutions!